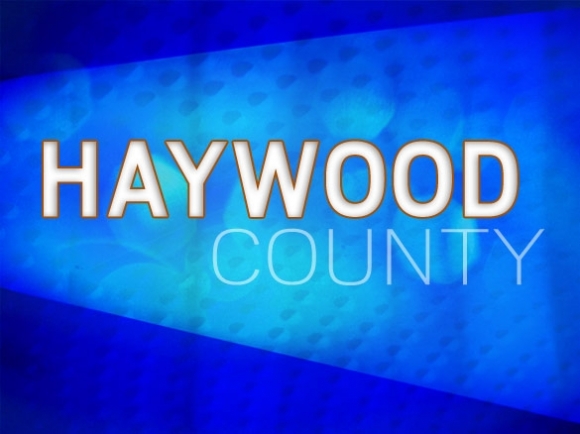 A lot is going right in Canton these days, but a driver going left — right into a downtown building — hasn’t dampened downtown’s bustling mood.

A 90-miles-per-hour police chase that began in Buncombe County ended on the streets of Canton Feb. 17 when a fugitive wanted on armed robbery charges crashed his SUV into a parked car and building near the intersection of Main and Church streets.

No one was injured in the pursuit except for the driver and an unidentified passenger in the fleeing vehicle, but the windows at nearby Verbena Soap Company were shattered, and the façade of the building next door suffered extensive damage.

Ruslan Adam Thompson, 26, of Asheville was apprehended at the scene after causing extensive damage to a building at 131 Main Street, which has been condemned as a safety measure to prevent occupancy until the building can be stabilized.

“We’re going to do everything we can to help property and business owners ride this out,” said Canton Town Manager Seth Hendler-Voss the next day.

Verbena reopened within days, citing an outpouring of community support that reinforced owners Austin Bassett and Wayne Moore’s decision to locate in Canton.