Evacuation at Tuscola: All OK after threatening email sent to high school 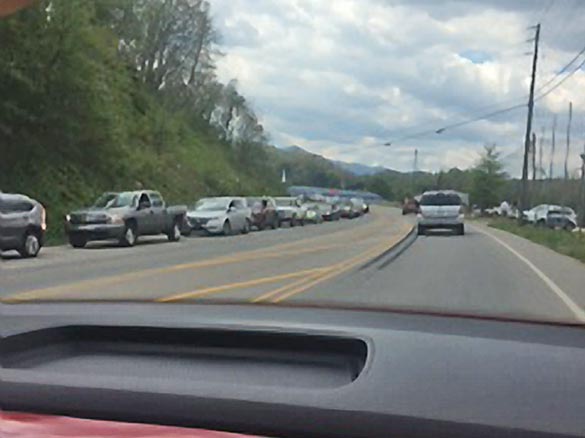 Things are back to normal at Tuscola High School after an emailed threat prompted a complete evacuation of the school April 30.

The message, which purported to be from a student, contained threats of violence against the school. Though school officials would not say what, specifically, the message said — revealing the content could impede the ongoing investigation — they said the wording was ominous enough to necessitate a rapid evacuation of school grounds.

“I think it is fair to say you don’t lock down and evacuate a campus quickly unless it’s a substantially threatening message,” said Assistant Superintendent Bill Nolte.

The writer has not yet been identified. No weapons were found on campus, but the threat is still under investigation by law enforcement.

After receiving the message at about 9 a.m., the school launched the evacuation of approximately 1,000 students and 80 staff members. The entire process took 32 minutes, Nolte said, with parents during that time receiving automatic phone calls notifying them of the situation and that their children were being evacuated to an undisclosed safe location. Once everybody was evacuated and contained at the Haywood County Fairgrounds, parents were contacted again with the location and an invitation to pick up their children.

“Our students were calm and cooperative as we asked them to lock down and also through the entire process,” said Superintendent Anne Garrett. “Our staff members were quick to respond. We are especially grateful for the rapid response from Sherriff Christopher and his department.” 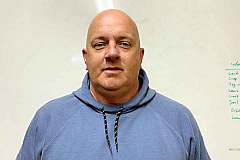 After multiple allegations of sexual harassment were made against him, Physical Education…

The delay in notifying parents where their children were being taken, Nolte said, was so that the school system could ensure that the students were waiting in a safe place before their location became public knowledge.

The traffic backup of parents en route to meet their kids extended out into the highway, with state police eventually arriving to direct traffic. Parents waited for as long as two hours in the line of cars leading up to the fairgrounds.

The important thing, though, Nolte said, is that everybody stayed safe.

“Thus far, we have no identified threatening action,” he said on the day of the evacuation. “We don’t have any injuries. We’re very thankful for that.”

“Everything is fine. We are clear. Everything was searched and nothing found,” said Haywood Chief Deputy Jeff Haynes. “We took all our precautionary measures. Thankfully, everything worked out just fine.”

The incident is still under investigation. Nobody has been arrested in connection with the threat, Haynes said.

With the evacuation done, school at Tuscola dismissed for the day. The system made special arrangements for those students who were not picked up but also do not normally ride the bus. The threat cost five hours of instructional time and about $1,800 in transportation costs and loss of school lunch revenues.

This was the second threat of violence that Tuscola dealt with over the one-week period, with a message discovered on a bathroom wall as school was dismissing April 23 spurring an evacuation and cancellation of after-school activities that evening.

“We do not know if there is a connection. At this point in time we do not see a connection between the two events, and that may or may not change,” Nolte said.

Though an evacuation is always stressful and costly — both in terms of dollars and instructional time — school officials said this one went as smoothly as possible. The system has had evacuation plans in place to respond to a myriad of emergency scenarios ever since the 1999 shooting at Columbine High School in Colorado, Garrett said.

“It was very organized,” Garrett said. “Principal [Travis] Collins did a very good job of organizing it.”