Letter writer has her facts wrong 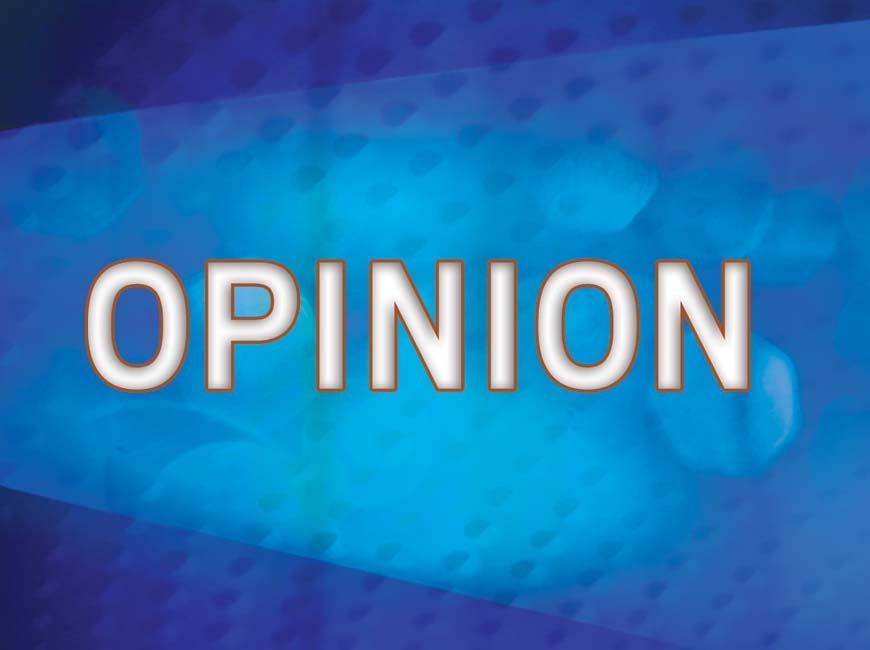 This is in response to the recent letter by Carol Adams of Glenville: “Trump was 1,000 Percent Correct.”

She attempts to refute the “accusation” that the acts of violence committed at the U.S. Capitol were committed by people supporting Donald Trump. To save space, I’ll refer you to the Department of Justice/F.B.I. and Forbes magazine www.justice.gov/opa/investigations-regarding-violence-capitol, and generally: www.fbi.gov/wanted/capitol-violence The first link lists various specifics in the affidavits and statements of facts as to the individual defendants. A number of those specifics refer to far right organizations or beliefs. Some of the F.B.I. press releases section linked in the second link also make reference to far-right organizations

The F.B.I. stated that they had no indication of antifa involvement at that time www.forbes.com/sites/tommybeer/2021/01/08/fbi-no-evidence-antifa-involved-in-capitol-chaos/?sh=1b075f256379.

There hasn’t been anything that has arisen since. I’ll also note that the Department of Justice and the F.B.I. were parts of the Trump administration when these things were said. Although the charges have not been proven and the F.B.I. is not always right, I think that they’re better informed than Ms. Adams.

She says: “No court, state, federal or even the Supreme Court, would hear any case from Trump lawyers with election fraud evidence.” It’s hard for me to understand how approximately 60 cases by Trump lawyers were lost and one was won with any case being heard. They were heard and were dismissed. (Reading between the lines of legal language, it seems that some of them were laughed out of court.) What happened was that the Trump lawyers filed their claims (those claims were often a lot less than the claims they made at their press conferences), the other side challenged them, and the challenge resulted in both sides filing documents stating what their evidence was. The (many) courts determined that the Trump evidence and legal claims were simply wrong, not good enough to prove their cases, or both. Most, if not all, of the remainder of the cases were dismissed because of a lack of what is known as “standing.” An example was the U.S. Supreme Court’s holding that Texas and other states did not have standing to challenge Pennsylvania’s election proceedings. Those proceedings and results could be and were challenged in Pennsylvania state court and federal court in Pennsylvania. With one exception, those are included in the 60 or so cases that were lost. The case that was won involved a relative handful of votes.

She makes a number of other claims, but I’ll only address one more. She says: “There would be no Covid vaccine without President Trump who pushed its development….” Although I’m wondering how the polio and other vaccines came into existence without Mr. Trump, I’ll leave it at that.