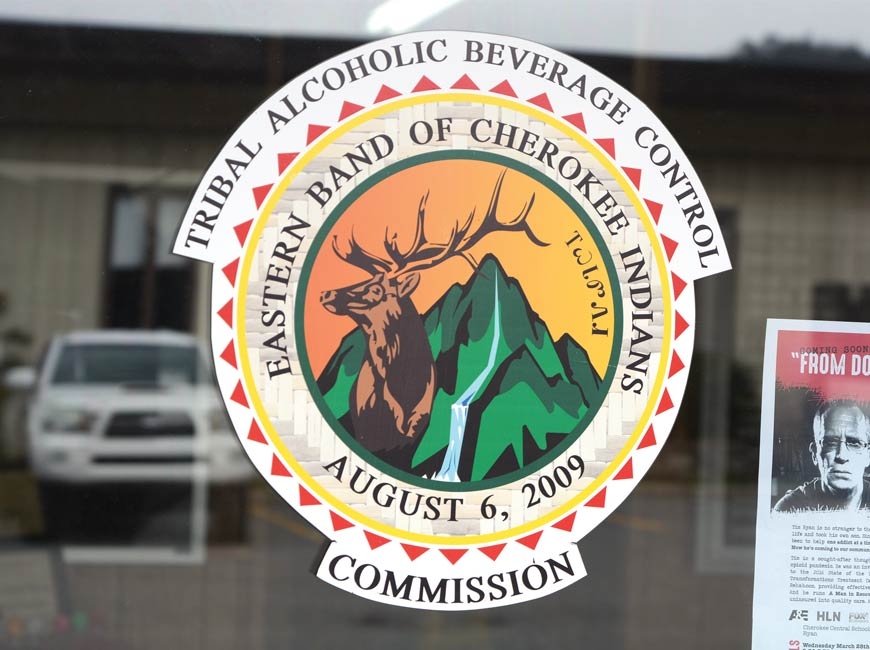 Two years after tribal members voted down a similar referendum, the Tribal Alcohol Beverage Control Commission is seeking to place a trio of questions aimed at legalizing off-casino alcohol sales on an upcoming ballot.

The agenda for the Jan. 14 Tribal Council meeting contains three separate resolutions submitted by the TABCC that contain suggested ballot language to be placed on a special election referendum ballot. If approved as presented, tribal members would be asked to vote on the following three questions:

• Do you support expanding the sales of malt beverages at retail establishments (grocery or convenience stores) within the Qualla Boundary?

• Do you support expanding the sales of malt beverages and wines at restaurants, hotels and other business establishments within the Qualla Boundary?

Alcohol has long been a polarizing issue in Cherokee, which operated its casino dry for a full 12 years before its members finally voted in 2009 to allow alcohol sales on casino property — but nowhere else. However, despite tribal members repeatedly striking down additional referendums seeking to expand its availability, an increasing number of restaurants located off of casino property have begun offering alcoholic beverages in recent years. This is due to the combination of a 2011 tribal law and a 2015 state law, which together meant that the TABCC could grant permits to establishments located within 1.5 miles of a Blue Ridge Parkway on-ramp, and for one-time events such as festivals, among other select situations.

In 2018, the tribe held a special election in which members were asked to vote yes or no on whether “to allow ABC permits to be issued to allow retail sales of alcoholic beverages on tribal trust land at a tribally owned package store and ABC store.”

Notably, the referendum earned a majority yes vote in only two communities — Big Y and Birdtown — and the communities with the lowest approval rates also had the lowest turnout rates. In Cherokee County, for example, turnout came in at a meager 7.81 percent, and only 35.5 percent of those who did vote said yes.

A similar referendum was held in 2012. The three questions posed in that vote were very similar to those currently before Tribal Council, but at least 60 percent of voters said no to each. Allowing a tribal ABC store and alcohol sales in restaurants were the most palatable, with 40 percent and 39 percent, respectively, voting yes. However, only 34 percent said they’d be OK with beer and wine sales in grocery and convenience stores.

Tribal law states that “no decision approved or denied by the voters on an issue shall be reconsidered by Tribal Council for two years.” Because the last referendum vote on the issue took place in May 2018, that two-year waiting period has been satisfied.

The text of the resolutions asks that a “special election referendum” be conducted to ask the questions. However, there are already two elections planned for this year, and any referendum question could potentially piggyback on one of those. Combining the elections could boost voter turnout for the referendum — in 2017, the last non-chief election year, Primary Election turnout was 43 percent. General Election turnout typically exceeds that of the primary.

Tribal law requires that any referendum vote be carried out within 90 days of ratification of the resolution approving the question. If Tribal Council approves the referendum questions Jan. 14 and Principal Chief Richard Sneed ratifies them immediately after the 10-day waiting period ends Jan. 24, then the election would need to be held by the end of April. That would put the deadline ahead of the June 3 Primary Election and Sept. 2 General Election already scheduled for this year, but the deadline could easily move forward should Tribal Council table the resolutions for a future meeting rather than voting on them this month — that is, assuming the body approves them at all.