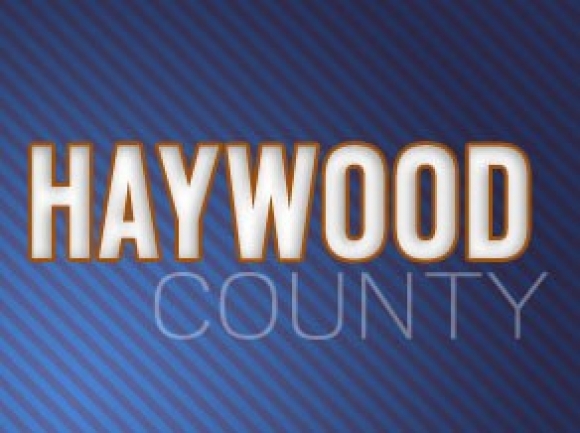 A Haywood County deputy is recovering from surgery and a suspect is dead following an incident July 28 in which the suspect fired at officers responding to the call.

Officers with the Haywood County Sherriff’s Office and the Canton Police Department responded to a report of a disturbance involving a person armed with a rifle on the Old Asheville Highway near Canton. When the officers arrived, the subject began to fire.

The suspect was killed during the exchange after firing a bullet that struck Deputy Sheriff Eric Batchelor, who was then transported to a local hospital. Batchelor came through surgery successfully and is in stable condition.

As is policy in the case of an officer-involved shooting, the N.C. State Bureau of Investigations is now conducting an investigation into the incident.