The Bloody History of Valentine's Day 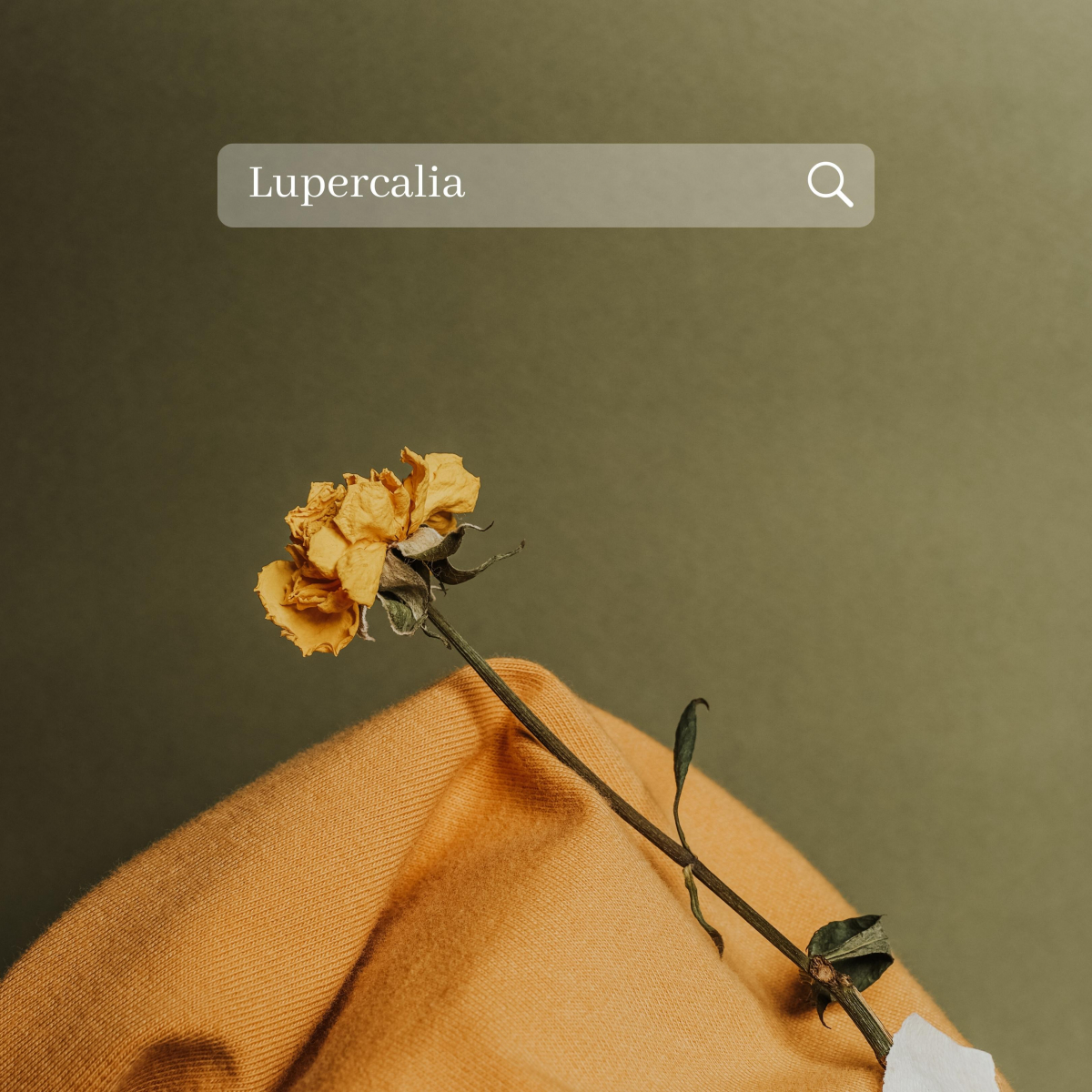 Valentine’s Day, like so many of the seemingly trivial holidays that dot our calendars, originated thousands of years ago as a Pagan celebration. Over the centuries Lupercalia, a Roman holiday, morphed into the feast day of Saint Valentine and eventually into today’s Hallmark version - Valentine’s Day.

Lupercalia was one of the oldest Roman celebrations, as it was connected to the founding of Rome, in the 700’s BC (though etymology would suggest the possibility of Lupercalia as a Greek import). According to Roman legend, twin brothers and founders of Rome, Romulus and Remus were nursed and protected by a she-wolf in the Lupercal Cave when they were young. Eventually, it is thought that Lupercalia took place to honor the she-wolf and please the Roman fertility god Lupercus. Lupercalia, Lupercal and Lupercas all relate to the Latin word for wolf, Lupus. It is no coincidence that the Latin word for brothel is Lupanar.

Lupercus, associated with the Greek deity Pan, was the Roman god of fertility and protector of flocks against wolves.

Lupercalia was held each year around Feb. 15. It would begin at the Lupercal Cave with sacrifices — two sheep, because Lupercus was a shepherd’s god, and one dog, because the dog protected the flock. Blood from the sacrifice was rubbed on the forehead of Luperci priests, and then wiped off with a piece of milk-soaked wool… you can imagine this combination of colors created a pink strip of wool. (Red, white, pink… are those colors ringing any bells?)

After the sacrifices came the feasting. And after the feast came… the whipping? Yes. The Luperci priests and Roman men would cut strips of hide from the sacrificed animals, run around naked and whip any women they saw. Women are said to have welcomed the lashes as they were considered a fertility rite. The men also randomly chose a woman’s name from a jar to be coupled with throughout the festival. Some couples stayed together for a whole year until Lupercalia came around again, others fell in love and married.

The legend of Saint Valentine comes in much later. During the 3rd century AD, a christian named Valentine was executed by the Roman Emperor Claudius II. Valentine had supposedly been imprisoned for caring for persecuted Christians and secretly marrying Christian couples. Though there are several different accounts of who Valentine was, what he did and under what circumstances he was executed, most historians agree that at least one man named Valentine was put to death by Emperor Claudius II during the 3rd century AD, possibly on or around Feb. 14-15. This man became known in the Roman Catholic church as Saint Valentine.

As was custom in the early Roman Catholic church, feast days for saints were scheduled to take place during Pagan festivals, thereby giving people a reason to keep their normal annual celebrations, while melding them into versions deemed acceptable by the church. Valentine’s Day seems to be no different, as the feast day chosen for Saint Valentine was Feb. 14, on or around the beginning of Lupercalia. Because Lupercalia was associated with fertility and love, the feast day for a saint who married christians in secret was the perfect match.

Tips & Suggestions From Your Local Nursery