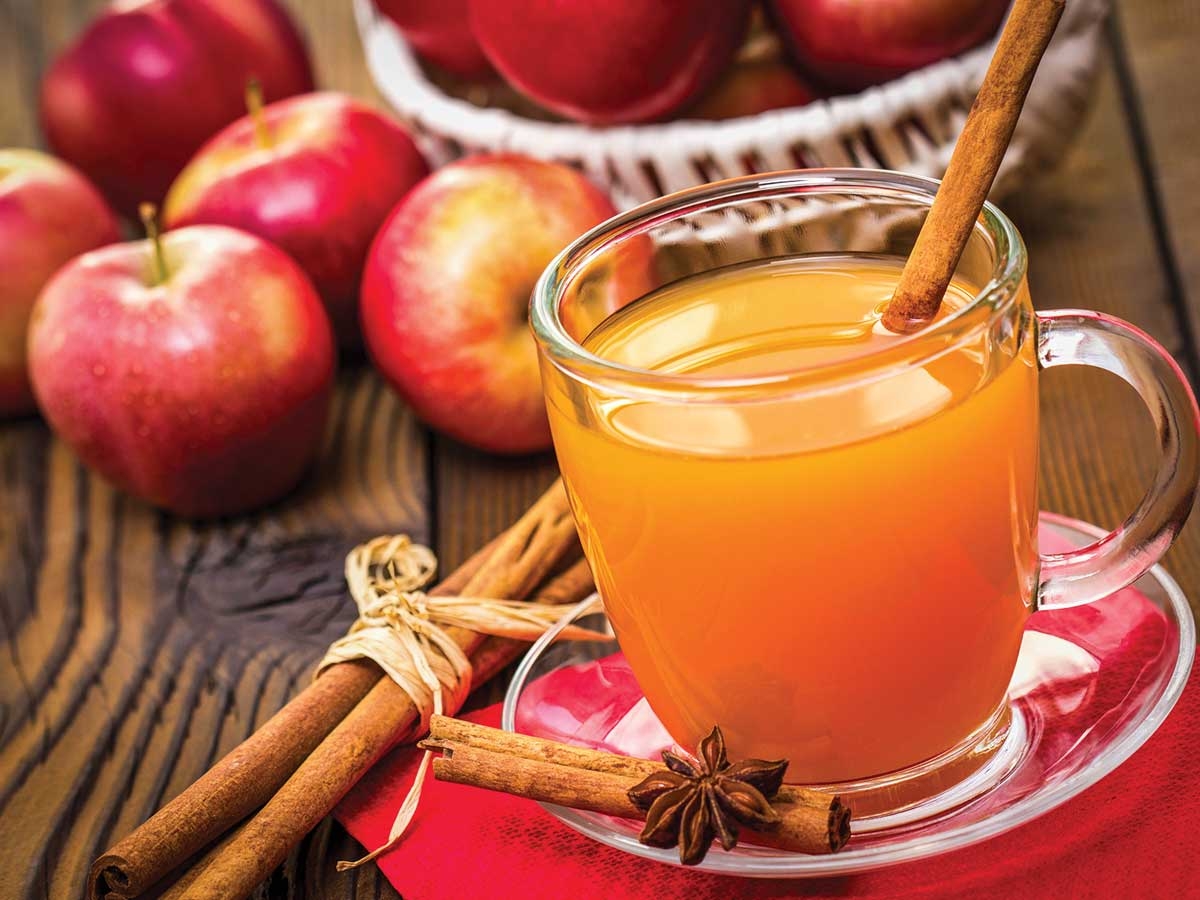 The practice of wassailing is a time-honored tradition that has spanned centuries. When wassailing, people go door-to-door, singing and offering a sip of drink from something called a wassail bowl. Most do it to spread holiday cheer and wish good health on their neighbors.

The word “wassail” is derived from the Anglo-Saxon phrase “waes hael,” which loosely translates to “good health” or “be whole.” Wassailing remains popular in some communities, though caroling has overtaken it as a way to spread cheer through singing.

Wassail drink was originally made from mulled ale, curdled cream, roasted apples, eggs, cloves, ginger, nutmeg, and sugar, according to the holiday customs and traditions resource WhyChristmas. Most wassails are now mulled ciders, which are popular in late fall — notably around Thanksgiving. Wassail was traditionally enjoyed on Twelfth Night (Jan. 5 or 6), but it can be used to toast to good health and merriment at any time during the holiday season.

There are many versions of wassail beverages, including this “Traditional Wassail,” courtesy of “The Farmer’s Almanac.”

Preheat oven to 400 F. Cut the apples into thick slices, and arrange in layers in a covered casserole dish, sprinkling a few teaspoons of sugar over each layer. Cover and bake for 30 minutes. (The apples will get puffy and soft.)

While the apples bake, combine the beer, spices, lemon zest, and remaining sugar in a large saucepan. Heat slowly, bringing just to a simmer. (Don’t let the mixture boil.) When it is hot, add the sherry and keep heating until the mixture reaches a simmer again, still not boiling. Place the hot baked apples in a punch bowl, and pour the hot wassail over them. Serve hot.