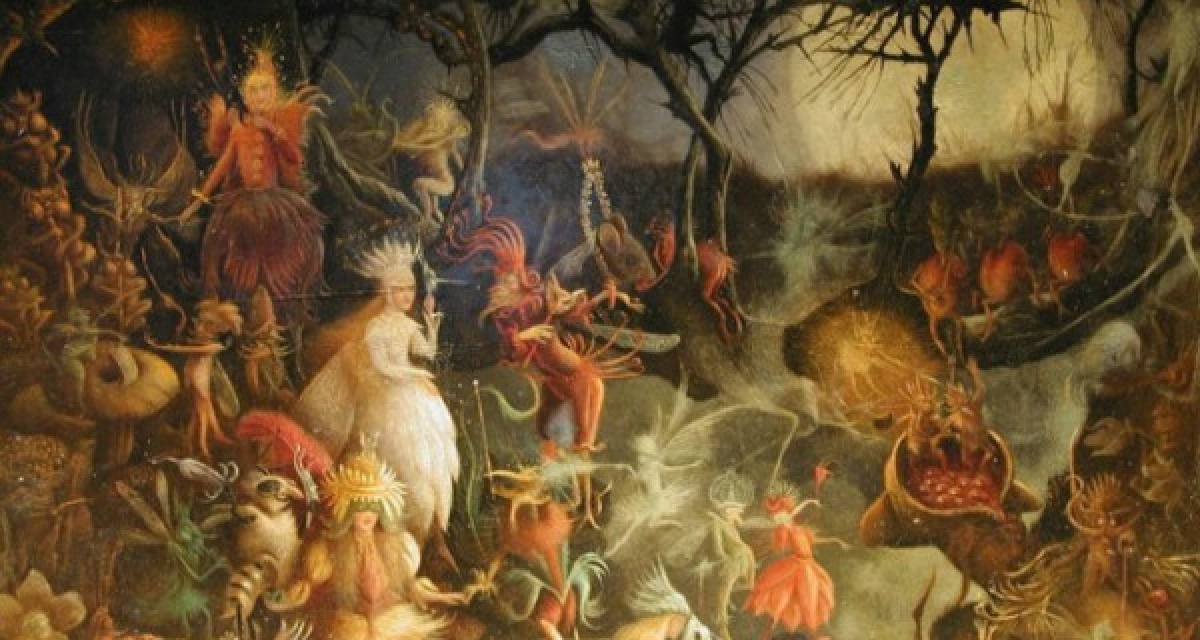 Halloween. The annual opportunity to eat too much candy, dress up however you please, channel your inner witch and maybe communicate with some spirits along the way. How did this miraculous day come to be?

With origins in the ancient celtic culture, Halloween is a long-celebrated event. The tradition originated from the Celtic festival Samhain (a Gaelic word pronounced SAH-win), a pagan religious festival taking place near the midpoint of the fall equinox and the winter solstice.

Samhain was the most important of the four annual fire festivals for the Celts (living around 2,000 years ago in the area that is now Ireland, United Kingdom and France). Harvest had ended, and as the natural world died in preparation for the long, cold winter, Celts believed that barriers between the physical world and the spirit world broke down. This allowed for communication between humans and spirits. But, to avoid any wandering spirits, Celts would disguise themselves in costumes consisting of animal heads, skins and horns.

During Samhain, people built giant bonfires to burn crops and animals as sacrifices to the Celtic deities. At the end of the festival people would take coals from the central fire to light their own hearth.

It is likely that the tradition of trick-or-treating dates all the way back to Celtic times as well. In addition to wearing masks and costumes so as not to be recognized by ghosts, people would leave food and drink outside their home to appease ghosts and spirits.

During Roman rule, which spread to the majority of Celtic lands, at least two Roman festivals became intertwined in the celebration of Samhain — Feralia, which commemorated the passing of the dead, and the celebration of Pomona, the Roman goddess of fruit trees, gardens and orchards. (Pomona was often represented by an apple, which is thought to be the reason people bob for apples at Halloween and other fall festivals.)

In the 730’s Pope Gregory III moved the Catholic festival All Martyrs Day from May 13 to Nov. 1, and broadened it to include all saints and martyrs, calling Nov. 1 All Saints Day.

As Christianity grew deeper roots in Celtic lands, Christian festivals and holidays melded with that of the Celts, and in many cases supplanted those festivities. Around the year 1000, the Catholic church made Nov. 2 All Souls Day, a day to honor all the dead — not just saints and martyrs. Today, historians widely believe this was an effort by the Catholic church to replace Samhain with a church-sanctioned festival.

The Catholic holiday was celebrated in a similar fashion to Samhain, with large fires and costumes. In late Middle English, All Saints Day was referred to as All-hallows, shortened from the Middle English word Alholomesse. Hallow, or holow refers to a holy person, or a saint. With the shifting of language over time, All-hallows eve, the traditional date of the Celtic Samhain, eventually came to be known as Halloween.

Today, for most people, Halloween has lost its Celtic/ Roman origins for celebrating, honoring or communicating with lost souls. As the holiday evolved, so did the traditions associated with it. Eventually, people stopped leaving food and drink out to appease ghosts and spirits, and instead started giving food and other treats to children and people experiencing poverty.

Tips for hiking through the winter

Let a Little Light In — Q&A With Libby Rodenbough