A History of Makeup 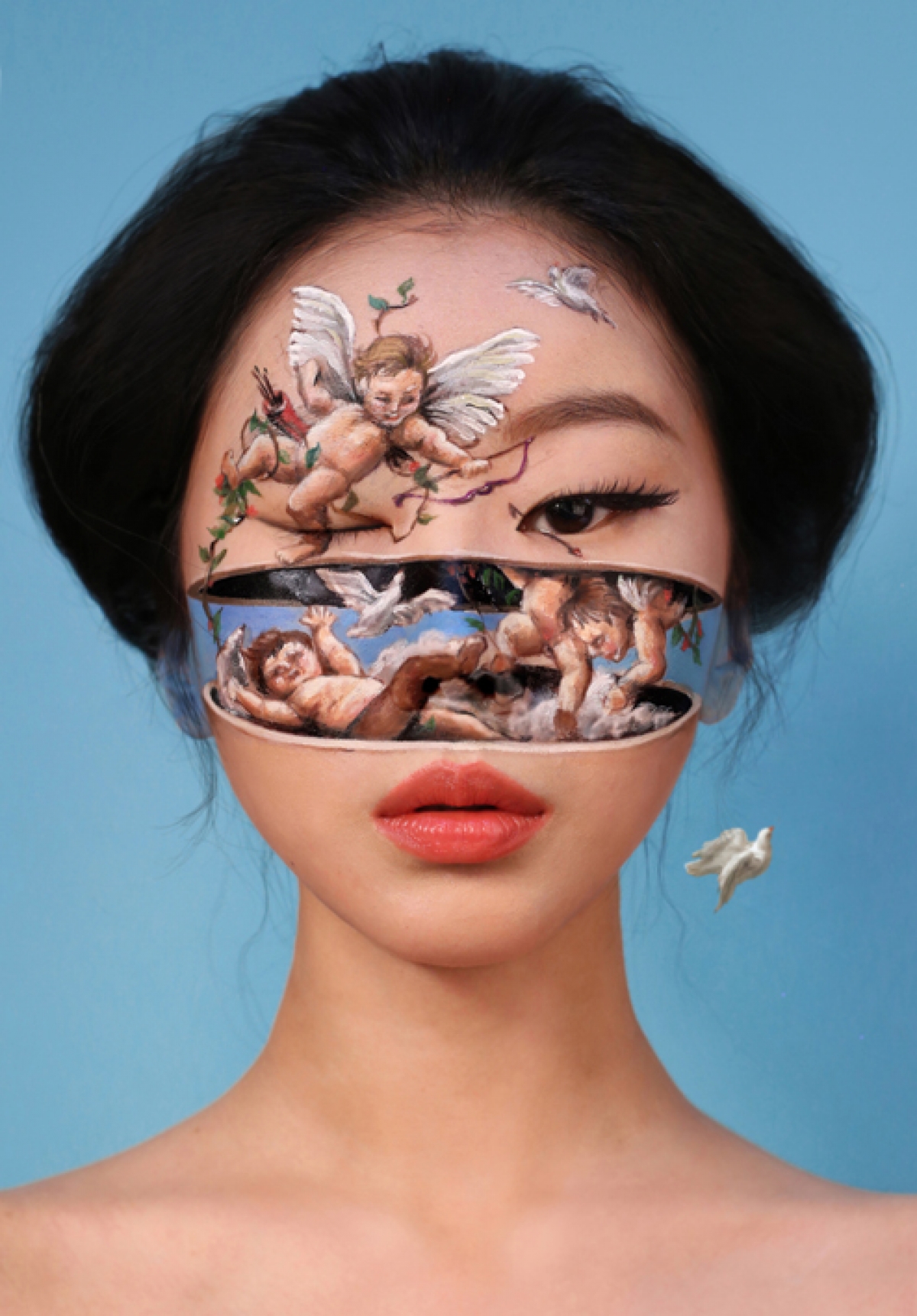 Makeup is a part of the human experience. Almost as far back as historians and archeologists have artifacts of human existence, there is evidence of makeup. Think about little kids, coming home from school with magic marker drawings, stickers or other decorations adorning their arms or face. It seems there is a natural instinct to explore, decorate and enhance our appearance.

Some of the earliest traces of makeup are found in ancient Mesopotamia and ancient Egypt. Wealthy people wore makeup as a marker of their wealth and believed it made them more appealing to the gods. Eyeliner seems to be one of the oldest forms of makeup, as men and women in both these societies work kohl around the eyes. Eyeliner serves to make eyes appear larger and more defined, but in ancient times it likely also served as protection from the sun.

Another common makeup routine of the time (4000 BCE and earlier) was malachite eye shadow. Malachite, a copper ore, creates a green eye shadow. In ancient Egypt, green was a coveted color and represented the gods Horus and Re. Along with exaggerated eyeliner, green malachite eyeshadow helped eyes appear larger.

Ancient Chinese women used rice powder to lighten and even their skin tone. Floral decorations on the forehead were also very popular. Maids would apply flakes of silver, gold, jade and other jewels to the forehead in the form of flowers.

In ancient India, certain types of makeup were reserved for spiritual practices. Similar to Egyptian and Chinese cultures, ancient Indians used eyeliner and skin-lightening powder. But, instead of khol to line the eyes, Indians had a special ritual to create eye makeup. They would dip a muslin rag is sandalwood, allow it to dry, burn it and mix the carbon remains with ghee for easy application.

How To Find Your Personal Power

By Sabrina Matheny • Rumble Contributor | “Beauty is the illumination of your soul.”-John…

During the Roman Empire, wealthy women, who could afford quality makeup products would apply powder to make their skin appear lighter (believing white skin represented wealth and high position), rouge and eyeliner. However, because sex workers could only afford products of lower quality, they tended to use an excessive amount causing cosmetics such as rouge and lipstick to become associated with sex work.

During this time makeup was used regularly by actors in theatrical performances. Stage makeup is a useful tool to allow audiences, some looking on from a distance, to determine expression. Enlarged eyes, dark eyebrows, defined cheeks and red lips allow for a clearer view and understanding of the performer.

Throughout modern history, popularity of makeup ebbed and flowed often depending on its perception in society. For example, during the reign of Queen Victoria, who openly disdained makeup, it went out of fashion. Many women still wore it, but secretively.

Makeup reentered mainstream society in the west during the 1920’s. Red lipstick, dark eyeliner and rouge became acceptable and even popular. Somewhere down the line the cosmetics industry shifted acceptability and popularity towards necessity. Marketing their products to women as necessary to correct the natural. Today, the global beauty industry is worth $511 billion. A far cry from the mineral powders of ancient times.