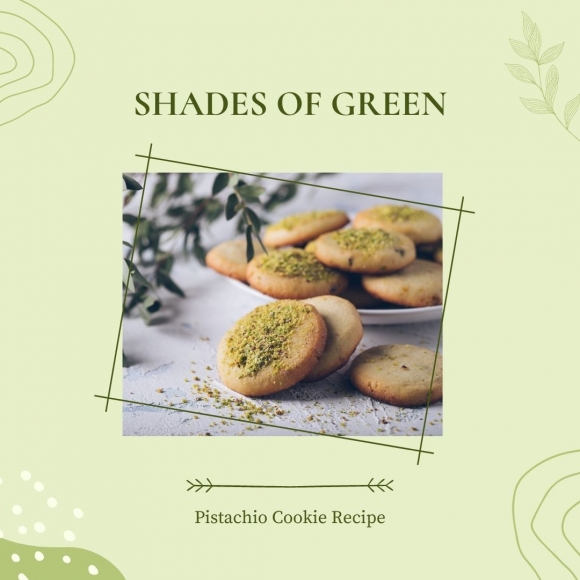 Dusk was just starting to creep down the mountain when Megan rolled into the driveway, up from Charlotte for the weekend.

“I always think when I drive up here, this has to be the most beautiful place.”

It is. It was especially that evening. Late May on Wolfpen Road, off Camp Branch, up Allens Creek. The foliage had almost made its complete transition from the light green of spring that seems to glow in the light of the sun, to the deep, full green that can swallow people whole by July. But at that moment it was still closer to the light underside of the leaves that flutter into view when late summer rain winds blow.

The magenta flashes of rhododendron flowers make their brilliant display this time of year before they too are swallowed up by the deep green. Blackberry blossoms make their brief appearance during this stretch, bright white clusters dotting the roadside, before they get devoured for something darker, something richer. Everything seems to be giving all its energy to burst forth with color and beat out the encroaching green, if only for a few short weeks.

Dark clouds, full and heavy with coming rain, press down on the hills and somehow accentuate the color, the abundance of life on the mountain that the sun, with all its sustenance to offer, can wash out. So that evening, Wolfpen Road, off Camp Branch, up Allens Creek just might have been the most beautiful place.

At least it was to us right then. 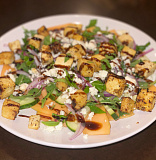 Megan and Eliza were coming to spend the weekend. Two people who I’ve known since before I was born. Two people who’ve known me since before I was born. We were going to spend the days relishing each other's company in the freshly warm days — something we now aim to do at least a few times each year. A difficult feat for three people living in different places with different schedules, made easier this year by the pandemic and its forced slowdown.

Our time together is healing. Insight from people with different experiences, different numbers of years under their belt and different backgrounds is an indispensable part of a rich life. However,  there is something valuable in sitting with the people you’ve grown up with, the people who’ve lived and been the same age as you for important, joyful and catastrophic events, the people who’ve seen the whole process that went into forming the person you are today and vice versa. I am fascinated at how we grow and change and diverge despite our similarities, how we are so alike and come back to the same grounding principles despite our differences.

It seems like every time we get together we check in. We talk about the things that matter, what we’re doing here and why, what we’ve learned or questioned or discovered about life since the last time we were together.

It’s a small part of what makes sisterhood, siblinghood so valuable. Siblings are the people you get to do life alongside, the people for whom you get to be better, bigger, more of a human. Their struggles and insights become your own, and they take on your battles with unfathomable love and support.

Among other food, we made pistachio cookies as a treat for our weekend. Pistachios have always felt fancy and foreign. Like they belong in a delicate, white china bowl at the tea parties we used to dress up for when we were little.

Megan lived for a time in Dubai in the United Arab Emirates and told us how so many Middle Eastern desserts were made using pistachios. They have been grown in the Middle East for thousands of years and are deeply ingrained in the culture. They are mentioned in the Book of Genesis and legend has it they were a favorite of the Queen of Sheba.

The pistachio began its journey to the western world when Alexander the Great attempted to conquer the world, and it managed to get further, Italy and Spain, under the rule of the Roman Emperor Tiberius. Further still, throughout Europe, Africa, Asia as Islam vanquished the known world.

For a long time after the pistachio found its way to the United States, the nuts were dyed completely red. Old harvesting methods left large and irregular stains on the nuts, so producers simply stained the whole nut red instead of having some nuts look different than others. This continued until the 70’s and 80’s when embargos on Iran forced the United States to cultivate its own, sufficient pistachio supply. With mechanized harvesting and the ability to immediately hull and dry the nuts, stains were minimal enough not to scare off the skittish American consumer.

I can’t imagine a pistachio having the same allure without its pale green color. It’s only a pistachio, I know, but I don’t want to live in a world in which we change the nature of something simply to mask its imperfections.

Megan, Eliza and I don’t have to wear any masks when we are together. We don’t have to put on airs and faces the rest of the world expects from us.We are green with each other. Together we sit in the not knowing, the curiosity, the openness of figuring it out. Our roots grow deeper in each other’s company so that our leaves can spread wider, into the rest of the world.

Zest of one lemon