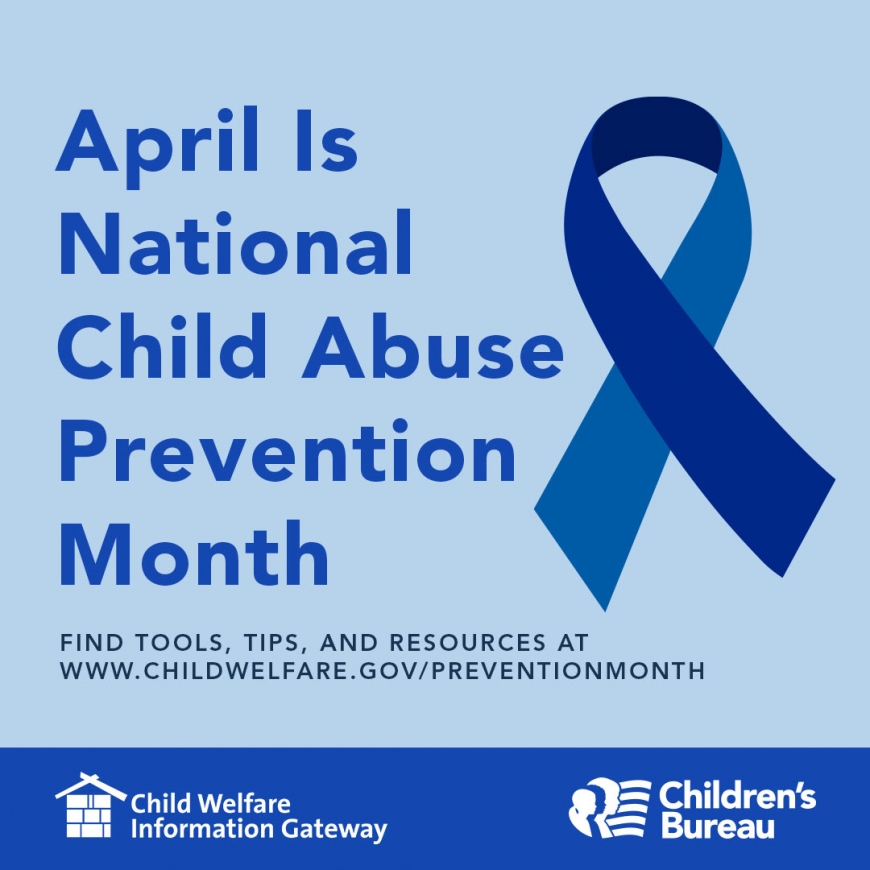 April is National Child Abuse Prevention Month, and here are some staggering statistics about how child abuse impacts children, their families and their future.

Every year more than 3.6 million referrals are made to child protection agencies involving more than 6.6 million children (a referral can include multiple children).

The United States has one of the worst records among industrialized nations – losing on average between four and seven children every day to child abuse and neglect.

The U.S. Centers for Disease Control and Prevention links adverse childhood experiences (which include other household dysfunctions along with abuse and neglect) with a range of long-term health impacts.

Individuals who reported six or more adverse childhood experiences had an average life expectancy two decades shorter than those who reported none.

More than 70% of the children who died as a result of child abuse or neglect were 2 years of age or younger. More than 80% were not yet old enough for kindergarten.

Around 80% of child maltreatment fatalities involve at least one parent as perpetrator.

14% of all men in prison and 36% of women in prison in the USA were abused as children, which is about twice the frequency seen in the general population.

There are many organizations in Western North Carolina you can support, here are a few: