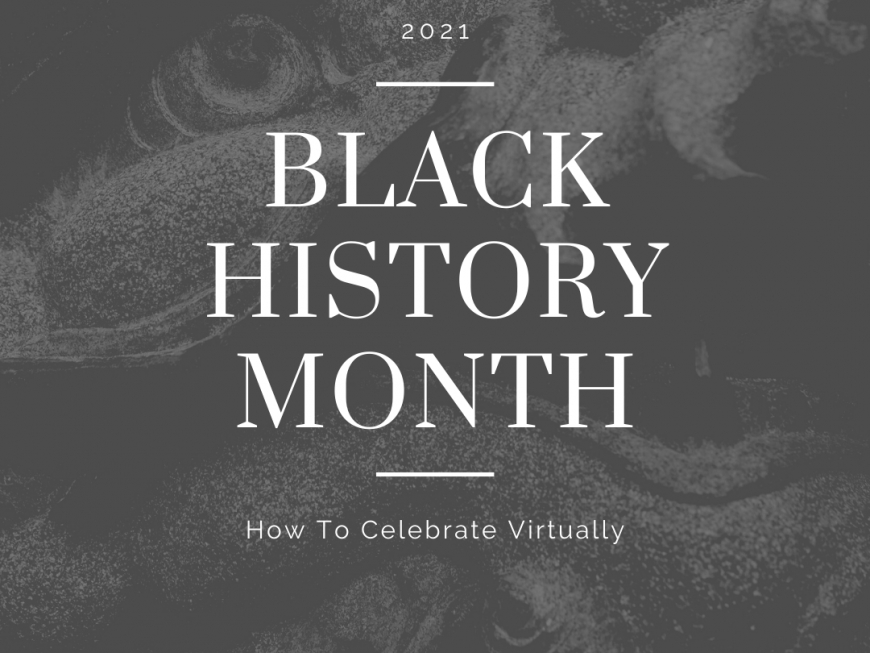 List of recommendations for learning more about Black History, from the Haywood County Chapter of the NAACP: