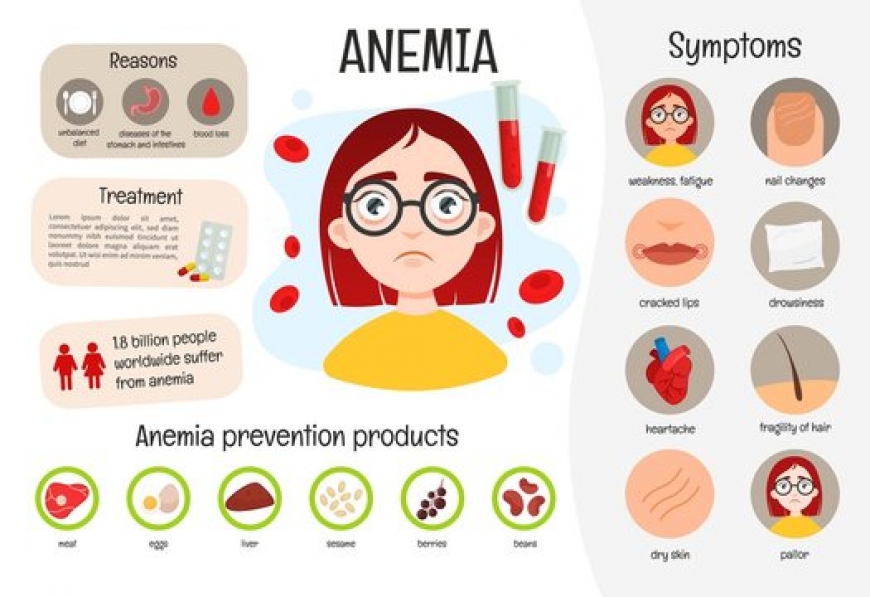 "Jessi, what about that situation didn't alert you to go to the ER?"

This is what the NP asked me when I called my doctor's office the next day and told her what happened.

"Well, I felt so dizzy I couldn't imagine getting in a moving vehicle to get to the ER," I told her.

But if I'm honest, it's because I never think it's a big deal when something happens to me. My first thought is always, "Oh, it's not so bad. It will pass. You're overreacting."

I never want to be a bother. I never want to be the one who thinks there's something wrong with me. No one wants to go to the ER (and pay for an ER visit) when they tell themselves it's probably nothing and I'd be wasting everyone else's time.

More than anything, I never want to appear weak. I had to have surgery on a Monday and missed work for several days and all I did was worry about missing production day and how everyone else would be impacted. Obviously, that was ridiculous — my colleagues were more than understanding and my boss told me to focus on healing.

Which brings me back to the latest episode and the month that has followed. I went to bed at 10 p.m. on a Thursday night. Other than feeling full from eating a large helping of the shrimp stir-fry Matt made for dinner, I was feeling just fine. About 10 minutes later I started feeling nauseous, but still figured it would pass — I don't experience nausea often.

When it didn't pass, I decided I needed to get to the bathroom just in case I was going to be sick. I got up and immediately become extremely dizzy. I steadied myself holding on the bed and then I thought I was OK and could get to the bathroom in the hallway.

The next thing I remember was Matt screaming and shaking me awake. I was lying on the floor in the doorway of my bedroom. It took me a minute to realize what had happened. I had vomited. I was still dizzy. I was crying and confused. I was deeply embarrassed. Matt wanted to take me to the ER but all I could manage was to crawl back into bed. Another 10 minutes passed and I threw up again until I had nothing left in my stomach.

I promised Matt I'd call the doctor in the morning. This was actually the second time I had fainted in the last couple of months. Back in August, I was experiencing some weakness and fatigue but I just attributed it to my premenstrual dysphoric disorder (PMDD).

I went for blood work and a physical back in August when it first happened. Based on my labs, my doctor said I needed to start taking iron supplements because my hemoglobin numbers were so low, which is what was causing the fatigue and dizziness, she said.

She also linked it to my PMDD and suggested I up the antidepressant she put me on last July. She also recommended an IUD implant, which could help lighten my flow or stop menstruation all together.  That way my body wouldn't be losing so much blood and that should prevent the anemia. I didn't want to do either of those things.

I trust my doctor, she's amazing, but I couldn't help but wonder why this was just now happening to me. I've had a heavy cycle and severe PMS most of my life but I've never been anemic. I've lost 75 pounds in the last year, eat an incredibly healthy diet these days, exercise and everything else I'm supposed to be doing — so why now? What changed?

My friend suggested I read "Seeing Red" by Kirsten Karchmer. The book is one every woman should read to better understand their cycle and how they can change it in order to improve their overall health. She confirmed everything I was feeling about my situation and so many other stories from my friends who've had similar struggles.

First of all, we have to get over the stigma of talking about it. Every single woman in the world has a period. It's how we create new life and it's an incredible process — one that should be praised and discussed openly. Many women also experience menstrual disorders like PMDD, endometriosis, anemia, PCOS, amenorrhea, dysmenorrhea, menorrhagia and infertility. I bet many of you have never even heard of half of those disorders and need to go look them up. If men were having these debilitating symptoms, I feel certain the medical community would have come up with a host of effective treatment options.

But what Karchmer says is we shouldn't be resigned to suffer every month and we need to take ownership of our health. Instead of taking oral contraception to mask symptoms, we should examine our entire ecosystem. How's our diet? How much exercise and what kind of exercise are we doing? How much sleep are we getting? What are we doing to manage stress? How long does our period last?

What Karchmer said all made sense to me. It makes sense that our cycles are an amazing tool for diagnosing health problems. It makes sense that if we're struggling with any kind of irregularity with our cycle then there's probably a larger problem happening. However, women are told all these things are normal. While cramping, heavy bleeding, clotting, and other PMS symptoms are common, Karchmer said it doesn't mean those symptoms are normal.

The author — who has worked with thousands of women and practices western and eastern medicine — then gives a lot of good advice for what to work on depending on what symptoms you are experiencing. I've been taking notes and working on making adjustments to my routines in addition to taking the iron supplements. I've written down questions to ask my doctor when I go back for more blood work and I'm tracking all my symptoms throughout the month.

So that's where I am now — deep down the rabbit hole of trying to figure out what the hell is going on with me. I'm trying not to overthink and become that person that thinks I know more than the experts. I don't know shit about shit — I didn't go to medical school — but I trust that no one knows my body and my health better than me and if I feel like something is off, I need to trust that intuition.

I trust my doctor is going to do everything she can to figure it out with the information she has, but it's also my responsibility to keep and relay good data so she can make fully informed recommendations.

We do need to question the norms when it comes to treatments for women that we know are not in our best interest long term. It's normal to want a quick fix - believe me, I want to feel like myself again. I want my strength back. I want my brain fog to clear out and I want to be able to hike without worrying if I'm going to pass out.

This may mean my weight loss gets put on the back burner for a moment because it's more important for me to be strong than it is for me to be skinny. I'm willing to be patient though. I don't know what's going on, but I'm just going to figure it out.