Print this page
Women in Business 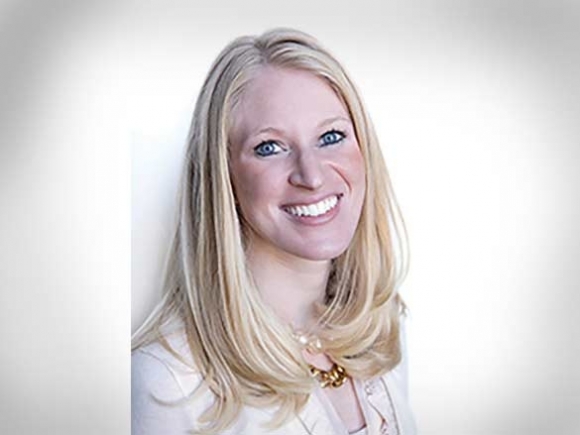 Nestled betwixt the Great Balsam and Plott Balsam ranges not far from Western Carolina University in Jackson County, the town of Sylva is in the midst of a transformation.

A recent story in the Washington Post called Sylva an “Asheville alternative for the crowd-weary” and in turn generated scads of anecdotes from business owners about people flocking to the town of 2,600, including a curious Morgan Freeman, who apparently strolled up and down Main Street a few days ago.

And Freeman’s not the only one — the Jackson County Tourism Development Authority said in June that occupancy taxes were up almost 10 percent over the previous year and were the highest recorded in the past four years.

Accordingly, high-minded civic initiatives such as a comprehensive economic development plan, a watershed plan, creekside cleanup and public art are currently making the rounds in Sylva, even as more practical acquisitions — including a garbage truck and backhoe — take place.

Helping to orchestrate it all is Sylva’s homegrown town manager, Paige Dowling.

Born and raised in Sylva, Dowling graduated from Smoky Mountain High School and N.C. State, where she majored in economics.

“I enjoyed business, and thought I’d go to law school,” she said, quickly pointing out that she never really wanted to be a practicing attorney but thought she’d be involved somehow in policy.

Dowling interned for three sessions in the North Carolina General Assembly and went on to earn a Master of Public Affairs from Western Carolina University, where she fell under the tutelage of a somewhat legendary Western North Carolina political figure.

“I learned so much from him,” Dowling said of Mike Morgan.

Morgan served as the town manager of Weaverville for 18 years, retiring in 2010 – sort of. His time as Waynesville’s interim town manager in 2016 was his fifth interim gig, on top of being an adjunct faculty member in WCU’s MPA program.

Dowling learned budgeting from Morgan before graduating with her MPA in 2012; in Sept. 2011, she became Sylva’s Main Street Director and began working on community development projects until April 2012, when she became Sylva’s assistant town manager with the understanding that when the interim town manager left, the job was hers.

Dowling earned the unique opportunity to not only study under Morgan, but also work under him in the real world, where she gained the type of insight only a grizzled veteran can provide.

And Dowling would need that insight — when she became Sylva’s town manager in June 2012, she was just 25 years old.

Being in charge of a $3.5 million budget at the age of 25 is rare, and even more so in municipal government. Although there are younger managers in several local municipalities — Seth Hendler-Voss in Canton and Nathan Clark in Maggie Valley — when Dowling ascended to the post, she was the youngest in the state, possibly ever.

“When you’re in one of your first full-time roles you’re going to be nervous,” she said, “but I had wonderful department heads and staff. I’ve been very fortunate. I had help and everyone wanted me to succeed. They couldn’t have been more helpful.”

According a 2005 report prepared for the North Carolina Association of City & County Management, Dowling is unique in that her profession is “less attractive to young professionals” due to Generations X and Y placing more emphasis on work-life balance, whereas those of the baby boomer generation “are more willing to sacrifice personal interests and family for professional advancement and place the needs of the job before other competing interests.”

Adding to the unique nature of Dowling’s position, she’s a woman in an overwhelmingly male-dominated industry. Dowling said she thinks the stat is around 13 percent – that is, 87 percent of town or county managers are men.

Navigating the political climate as a woman in Sylva, however, hasn’t been excessively challenging for Dowling. In fact, two of four town board members are female, as is Mayor Lynda Sossamon.

Regardless, Dowling said her sex — as well as her age — has never been an impediment to fulfilling her duties.

“I don’t think I’ve had a hard time in that regard at all,” she said. “I don’t even think of that as a factor.”

Dowling loves her job helping to orchestrate the transformation of the community she was raised in, just a few miles from her alma mater, with a solid foundation laid by her former professor. But she can’t explain why there aren’t more women in positions like hers.

“I don’t know why that is,” she said. “It’s a great profession. Every day is different, every day I work with different people, and I love working at something I’m passionate about in my hometown.”