The list of lists goes on and on, and I admit I cannot turn away from them. In fact, I have always been a gleeful participant. A few years ago, when The Smoky Mountain News used to gather top 10 lists from various people in their areas of expertise — for example, a musician might be asked for a list of her favorite recordings of the year, a bookstore owner a list of his favorite books — I practically begged to be included, even though my area of expertise is teaching English. How much interest would there have been in a list of the 10 most commonly misspelled words (“lose” and “loose,” “their” and “there” — isn’t this exciting?) or my top five indefinite pronouns?

But I was allowed to play along anyway, and I submitted a list of my top 10 albums and top 10 movies as if they meant something, despite the fact that I might have heard only 20 or 30 albums of the thousands produced each year and only seen 15 or 20 movies.

My frame of reference is even more limited now that I have children. For example, I can tell you for certain that I think “The Road” is the best movie of the year, but if I also tell you that the other movies I’ve seen this year are “Confessions Of A Shopaholic” and “Alvin And The Chipmunks: The Squeakquel,” would that undermine my credibility as an authority? These days, I tend to get around to the better movies (which are usually released toward the end of year to get more consideration for the Academy Awards) only when they are finally released on video, usually after March. Even then, I will only have seen a fraction of the movies released this year, so who am I to judge? I can say that here is a movie I think you should see or a book I think you should read, but the best of the year? Who knows?

Maybe we need to be more realistic and honest with our lists. Maybe we need a new approach altogether. Instead of my top 10 movies of the year, what about my top 10 excuses for avoiding the painting I’ve been meaning to do in the basement? Instead of listing my top 10 books, how about the top 10 meals in a box or from a jar that I make for dinner when my wife is working?

If you want to know my favorite albums from 2009, I would enthusiastically recommend Leonard Cohen’s “Live From London” as the best of the eight or nine albums I actually heard, but my experience is pretty limited. On the other hand, I can give you a great, comprehensive, and authoritative list of the top 10 reasons I did not go to the gym since July. 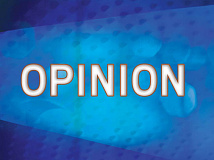 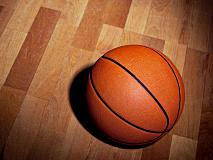 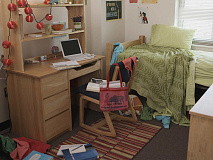 Maybe it was one more box of Cheez-Its left open on the table, the box surrounded by… 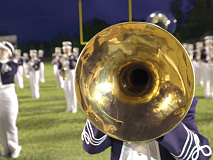 1. I want to be less superficial, because it’s what’s on the INSIDE that’s really important, even if my doctor is increasingly concerned about my ever-expanding outside.

2. We bought a new house, and I’ve been planning home improvements, although we seem to be more or less permanently mired in the “planning” stage. Never have people negotiated so intensely over the color the guest bedroom should be painted. We may have to retreat to Camp David to work it out.

3. My wife hasn’t been going either, and I don’t want to make her feel bad by getting too buff. I’m just that caring.

5. We may plant a garden in 2010, so I’m just trying to “clear out some space” in my daily schedule for that. You can’t have home grown yellow squash and 18-inch biceps, can you?

6. Did I mention the painting in the guest room?

7. I’m finally getting busy on that novel, now in the planning stage. It’s about a guy who finally reaches fulfillment by leaving the gym and getting his guest room painted.

8. Because there are other, more productive ways, to burn calories, such as watching the first two seasons of “Mad Men” on DVD while running on the treadmill, as soon as I get a treadmill.

9. Did I mention becoming less superficial? The life of the mind, that’s the way to go.

10. Do I really need to be able to bench 350 pounds at my age? When will I need such strength? Isn’t it a little like algebra, impressive but essentially useless to the common man?

So there’s my list for this year. Got to run now. My wife tells me we’re going back to the gym. Never mind what I said. But do get that Leonard Cohen album. It’s the album of the year, without a doubt. 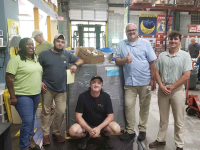 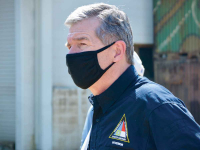 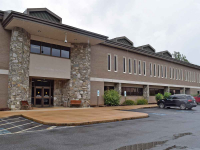 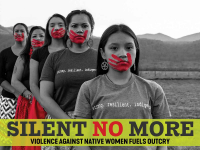