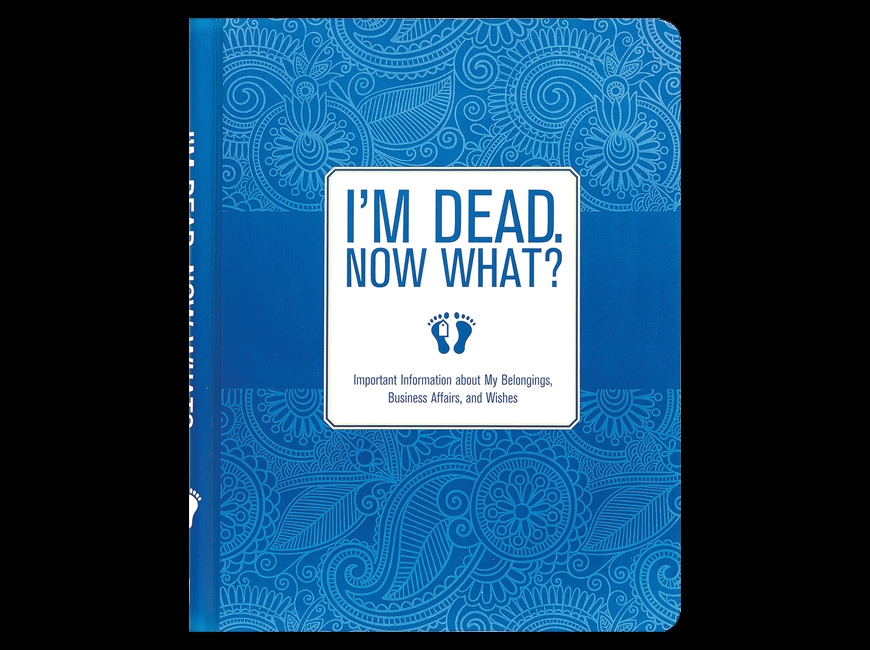 “What happens to people who live inside their phones?”

In his short novel The Silence (Simon & Schuster, Inc. 2020, 117 pages), Don DeLillo raises this question, and then shows us some possibilities when an unexplained break in the power grid shuts down phones, computers, and televisions.

It’s Super-Bowl Sunday, 2022, and five people gather in a Manhattan apartment to watch the game. Max and retired physics professor Diane Stenner are hosting the party, Martin Dekker, a former student of Diane’s in his early thirties, has already arrived, and Jim Kripps and his wife Tessa, a poet, finally make the party after a harrowing flight from Paris.

As the blackout continues, the characters wonder aloud what it means. Martin, for example, rattles through a long list of cryptic observations from physics and science on the bizarre situation. For a time, Max stares at the enormous blank screen of the television and pretends to narrate the game he can’t see. Tessa asks, “What is happening? Who is doing this to us? Have our minds been digitally remastered? Are we an experiment that happens to be falling apart, a scheme set in motion by forces outside our reckoning?”

The blurbs on the back of The Silence include phrases like “an encapsulation of our continuing crisis of aberration and pause,” DeLillo offers “consolation simply by enacting so well the mystery and awe of the real world,” and his work shows “amazing inimitable scalpel perceptions … while also striking deeply and swiftly at the reader’s emotions.”

Unlike these reviewers — I’m still puzzling over the meaning of our “crisis of aberration and pause” — I finished the book dissatisfied and unimpressed. None of the humorless characters attracted my interest, and the dialogue at times seemed stilted and out of place in a crisis like this one. Near the end, for instance, we have these lines:

“This is what young Martin says, looking down into his parted fingers. “‘The world is everything, the individual nothing. Do we all understand that?’”

Grim. And given the events of the past year and a few personal incidents, such dour comments are the last thing I need or want at the moment.

I’m now about 100 pages into Dostoevsky’s Devils, and though I so far prefer his Crime and Punishment and The Brothers Karamazov, this novel about nineteenth century radicals and revolutionaries in Russia intrigues me. I’m at the point where the revolutionaries are still lurking in the background of the story, and what has fascinated so far me are the manners and dress that meant so much to people then as compared to our own time.

Another literary foray: From the library I brought home Rachel Hollis’s Didn’t See That Coming: Putting Life Back Together When Your World Falls Apart. My world has several times crumbled, but right now all looks well. At any rate, as I browsed the book, I found Hollis commenting to an English friend, “I sound a bit like Pollyanna … I know I do, but I can’t help myself.”

The friend then asks Hollis if she’s ever read Pollyanna, and when she answers in the negative, he tells her that he listened while his wife read it to their children and says, “Pollyanna turns a negative into a positive at least a hundred times in that book … That’s not something to be ashamed of, that’s something to be admired. A person who can turn a negative into a positive can never be defeated. It’s a super-power.”

Readers may smile at a 70-year-old man heading once again to the library to bring home a children’s book, but there it is. I came away with an abridged version and a set of CDs with the complete story. Online, I found the complete novel at gutenberg.org, and then watched the 2003 movie of Pollyanna, which is available free on YouTube.

My interest in Eleanor Porter’s 1913 novel began with Rachel Hollis, but grew after I pitched the idea of writing about this girl and her “Glad Game” to an editor. Like so many others, I always regarded Pollyanna as a pejorative term for someone who was ridiculously and always upbeat and optimistic. Psychiatrists label a blindly optimistic attitude as Pollyanna syndrome, and rightly so.

On the other hand, profoundly pessimistic people are both depressed and prone to failure, and so a balance must be found. Taking in today’s culture, I see the scale tipped in the direction of pessimism, some of it warranted but much of it based on fear of the future.

Hence, my interest in the sunshine kid from Vermont. (In the movie, she’s English.) I’m glad to finally meet the girl who practices the Glad Game, and though I doubt I’ll ever become an over-the-moon optimist, we might all take a lesson from Pollyanna Whittier and look for light instead of expecting darkness.

Finally, I should soon have in hand the Peace of Mind Planner from Peter Pauper Press. (For some reason, the press also publishes the same book under the title I’m Dead: Now What. Better sales, perhaps?)  The planner is a workbook in which we can record information to help out relatives after our death: our bank account numbers, email access, insurance, friends we want informed, funeral plans, and so on. All that information will make things easy on my children after I head west.

So that’s the book life from this past week.

Next up for review will be Hollis’s Didn’t See That Coming.